HOME >> About Us > A Little Something About Us 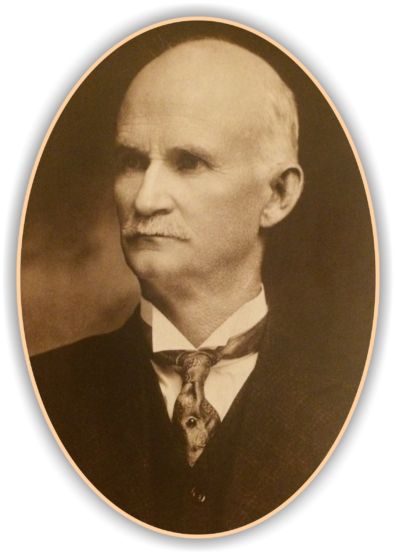 A Little Something About Us

By landing on this page, you most likely already share a common bond with others who’ve visited — a burning passion for All Things Browning.

In other words, you’re in great company.

Our association was formed in 1979 after Colonel Reid Betz spent much of his retirement years creating the non-profit organization. Originally based out of Utah, the home-state of the Browning Brothers and the present Browning Company, the association quickly became a portal through which Browning firearm collectors could exchange information, historical facts and provide a marketplace for rare firearms, parts, accessories and much more.

More than three decades later, the association is stronger than ever. Our membership is worldwide.

Please peruse the links provided above to learn more about our organization and its offerings to the Browning community. And, if you’re not already a member, you’re missing out!