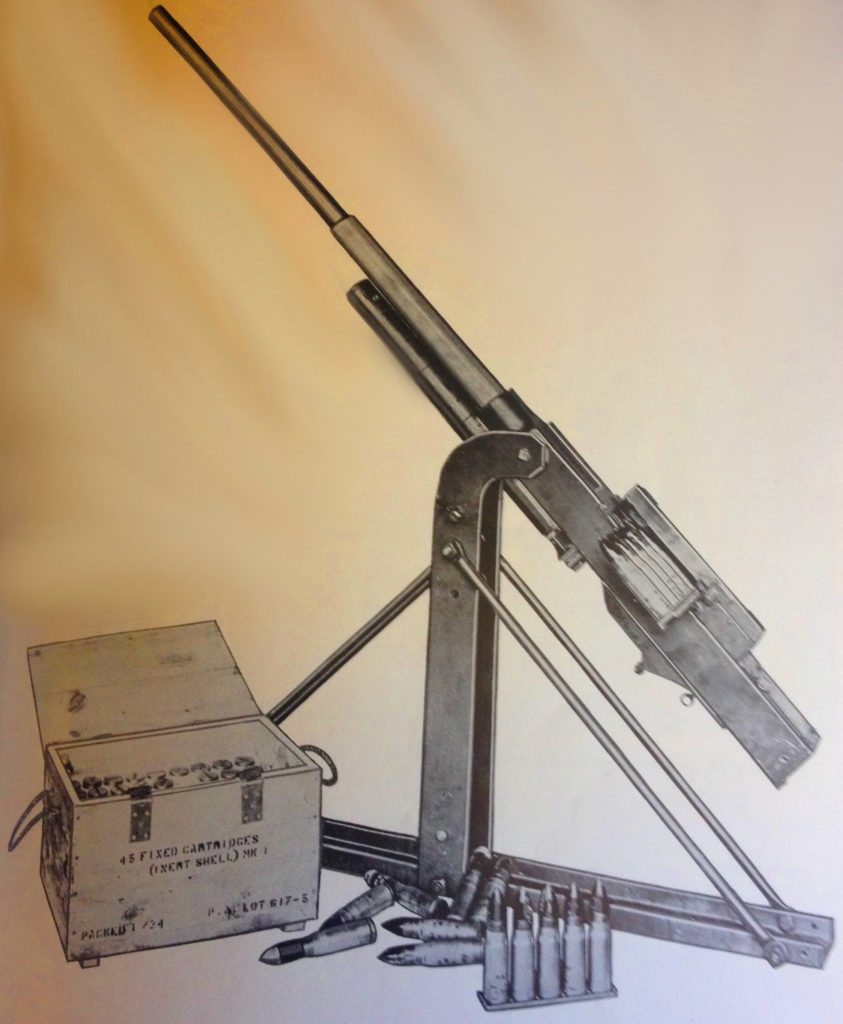 When the U.S. military was involved in the Filipino insurrection in the early 1900 decade with a tribe of people known as the “Moros” our military was using an anemic .38 Caliber weapon. The Moros were known for their fighting abilities, but they also would ingest some sort of a hallucinogenic herb that evidently numbed their pain.

The story is told that a U.S. soldier would encounter one of these fighters, completely empty his revolver into the person of the Moro and be found dead, hacked to death by the machete the Moro used and the Moro was nowhere to be found. General “Blackjack” Pershing was evidently troubled by the fact that the weapon our soldiers were using was not of sufficient killing power to take care of the Moro tribesman. Pershing requested the U.S. Government develop a more powerful weapon for our troops.

One of the requirements was it had to be at least .45 Caliber. The call went out from the Government to develop such a weapon being at least .45 caliber. JMB, Savage, and several others submitted their weapons for testing. JMB submitted his weapon, which came to be known as the 1911, .45 ACP. Browning not only invented the weapon, he also invented the cartridge.

The last one JMB invented was at the request of the U.S. Government during WW I. Browning had invented the 1895 “Peacemaker” spoken of earlier, he had invented the .30 Caliber Water cooled machine gun, but the government found they needed more punch to knock down aircraft and penetrate heavy armor. Browning then took a 30-06 cartridge, which his .30 caliber water cooled machine gun used, also the B.A.R. and just upsized it … the angles and proportions are the same on his new caliber as the 30-06… it is just the “Big Brother” to the 30-06…. and it is the .50 Caliber machine gun… also known as the Ma Duece (M-2) or the .50 BMG (Browning Machine Gun).